Free Kindle Christian eBook: The Prophecy of the Sacred Cross is Free on Amazon.com for your Kindle It is halfway through the twenty-first century in America and religion has become a thing of the past. Religious practice must be kept private, and many have abandoned their faith because of it. Exceptionally, Timothy Petrov is one boy who does not give in to secular pressures; despite being bullied and often left with few to rely on, he does not turn away from his beliefs. And neither can he escape them: a sacred cross that was passed down to him from his grandfather is about to change his life, revealing a lineage dating back to the apostolic times. As strange occurrences and troubling dreams hint at danger to come, Timothy soon finds himself warding off demons before being introduced to an unheard of layer of heaven: The Kingdom of Intelligent Creatures.

Burdened with the inevitable future of bringing Christians together in the end times, saints and angels alike prep him with “Eldership 101″ before taking on a gauntlet of faith known as the Trials of the Trinity. But the further he grows in virtue, the closer his family back on earth moves toward danger: Satan’s generals stop at nothing to sabotage the prophecy, leaving a bemused boy entangled in a complex web of truth and lies. 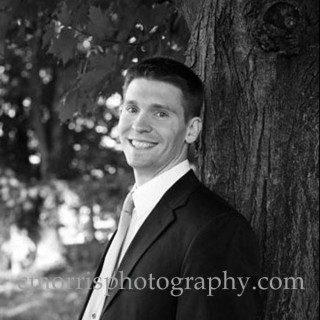